Last Monday 28th February, Gijón became one of the main WiFi cities in Spain, thanks to the agreement closed between the City Council and the company Gowex.

To celebrate this fantastic news, Publi-Zeppelines carried out a helium balloon release. In addition, a polyurethane sphere has been produced that will fly in future events to be held in different cities where the same system will be implemented. 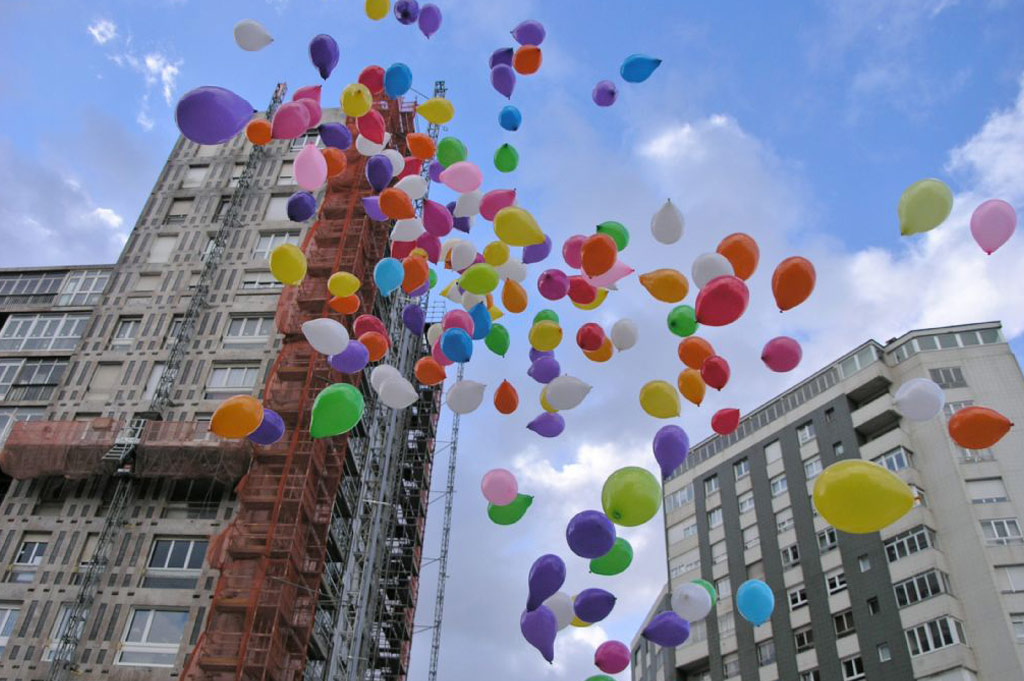 The helium balloon release took place at 11 a.m., in the vicinity of the Plaza Mayor, seat of the Consistory.
Both the helium sphere and new balloon releases will take place in cities such as Bilbao, Burgos and Valladolid to celebrate the implementation of the WiFi system in these cities as well. 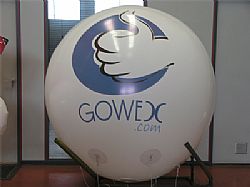