How to place an order?

To place an order, the steps to follow are as follows:

- Request a quote according to the product and desired measurements.

- Approve the product design, a simulation is sent.

- Send the fiscal data to prepare the proforma invoice.

- Pay 50% of the amount of the proforma invoice to proceed to manufacture.

- Once the product is finished, a photo will be sent to the customer so that he/she can pay the remaining 50% and proceed with the shipment.

- You will receive the order in 24/48 hours by courier at your destination (check delivery times for delivery to the islands or other countries).

* There are products such as party balloons whose amount is paid 100% in advance.

In order to offer our customers the highest quality, at Publi-zeppelines we manufacture our inflatables in Polyurethane.

The great advantages of Polyurethane over PVC or nylon are:

By using polyurethane we get a great lifting capacity with a few cubic metres of helium and also, as it weighs less, it is much easier to handle when transporting and assembling it.

At Publi-zeppelines we usually use polyurethane to manufacture helium inflatables, because it combines lightness and flexibility and also has a great capacity to retain the helium.

However, PVC is the most commonly used material in the manufacture of advertising inflatables in most companies. The PVC film used for the manufacture of helium inflatables is of high quality, with good resistance and minimal porosity but our more than 15 years of experience as manufacturers have led us to decide that it is NOT the most recommended material for the production of an advertising inflatable. However, if the client wants a PVC inflatable for any reason, we can do it without any problem.

There are no better inflatables on the market!!! !!!!

We are manufacturers, we do not import anything from Asia. 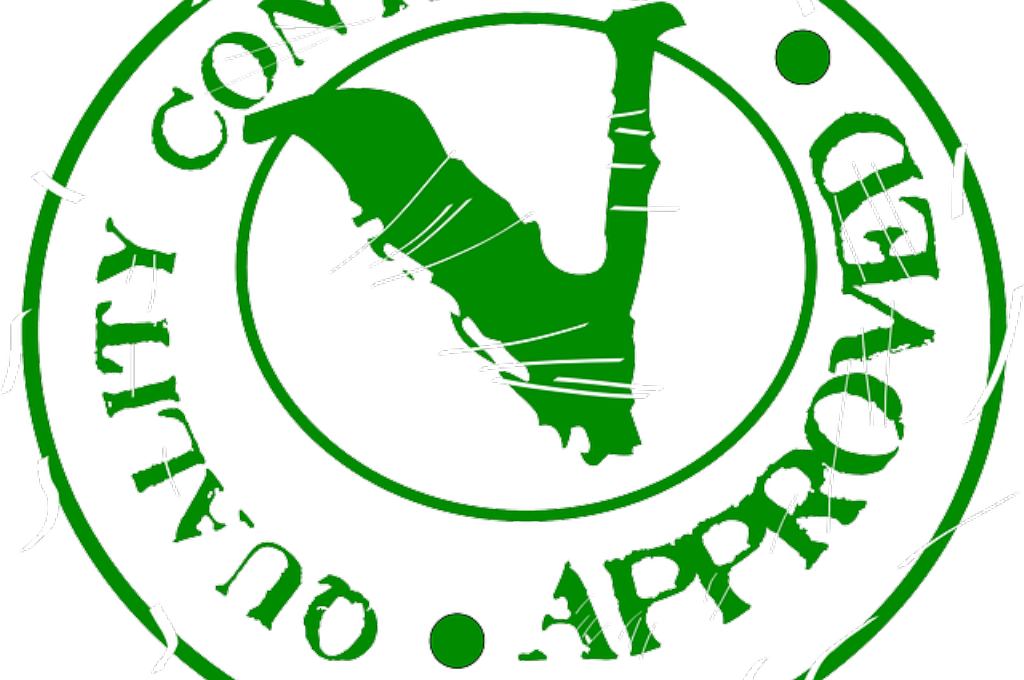 The lifespan of the inflatable depends on how we treat it and the care we take of it.

Inflatables should be kept completely clean, dry and rolled up in their storage bag.

It is preferable that helium inflatables do not fly on days with adverse weather conditions (rain, wind,...).

It is necessary that there is a sufficiently large area to avoid knocks against objects that could damage or puncture them.

When assembling the inflatables it is recommended to do so on a tarpaulin on a clean surface to avoid possible breakages or punctures.

For air inflatables with an inboard motor or turbine, only short periods of shutdown of the motors are required. They are very resistant as they are made of canvas or nylon materials coated with Urethane. 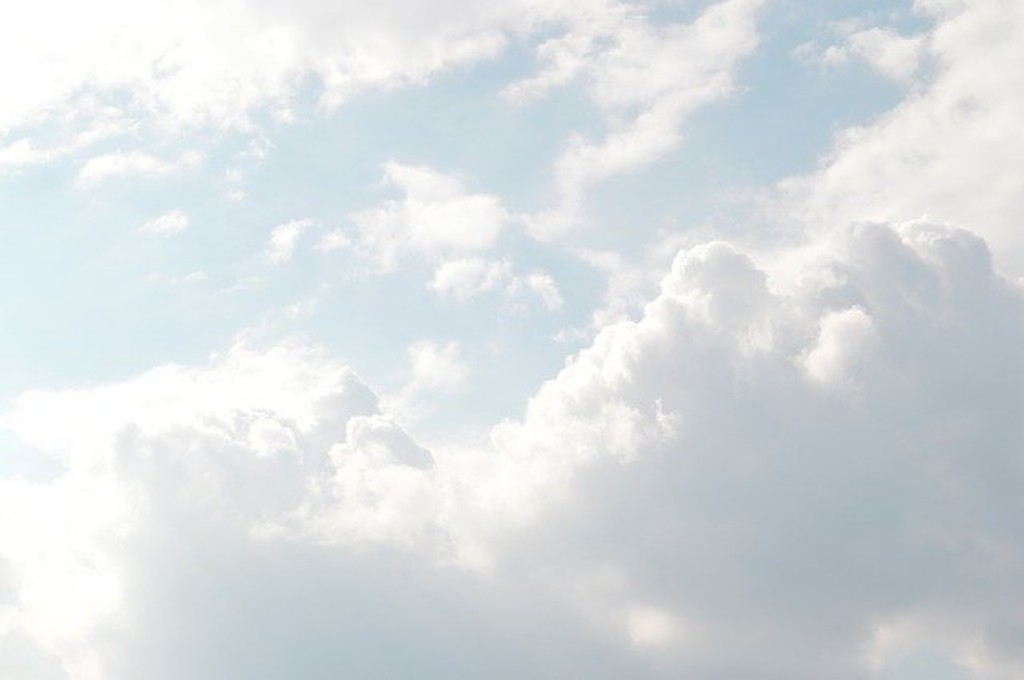 The most suitable flying height for captive inflatables is 25 metres as this is the most stable and best viewing area. 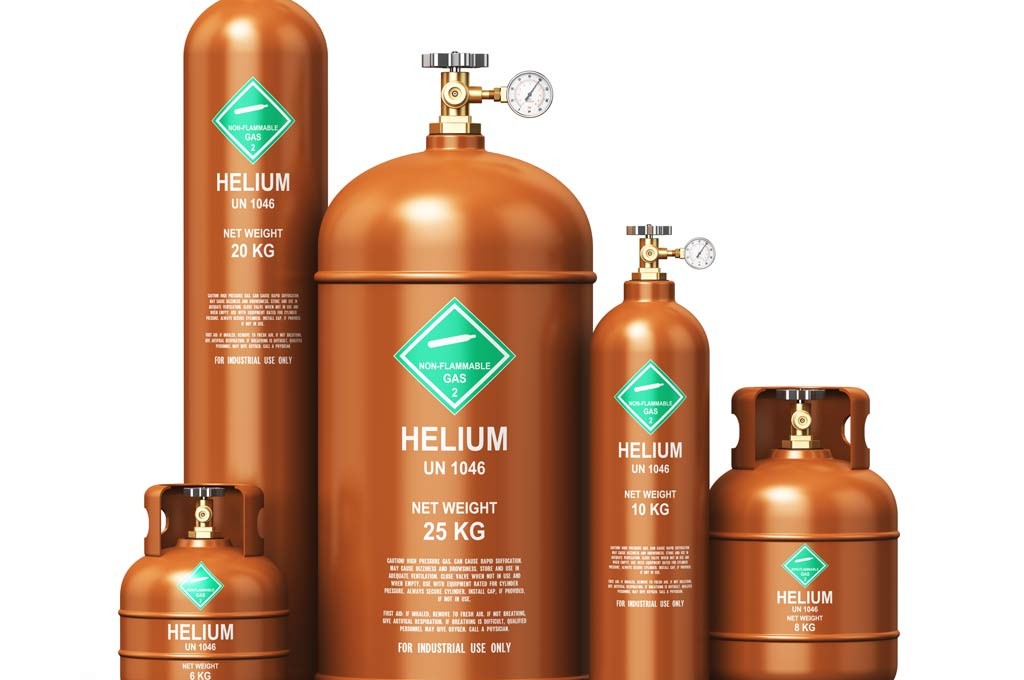 Helium is an inert gas among the noble gases:
- Non-flammable
- Non-polluting
- Non-toxic
- Odorless

All Publi-Zeppelines customers benefit from unbeatable rates on the purchase of helium.

We take care of the delivery and collection of the helium cylinders with our usual distributor in the place and day you need (in Spain).

Captive inflatables lose approximately 2% of their helium content per week and small refills are necessary.

In our helium inflatables, we use high-frequency welding, which is superior to heat or glue welding, which have high helium losses. In this way, your inflatable will only lose a minimal amount of helium. 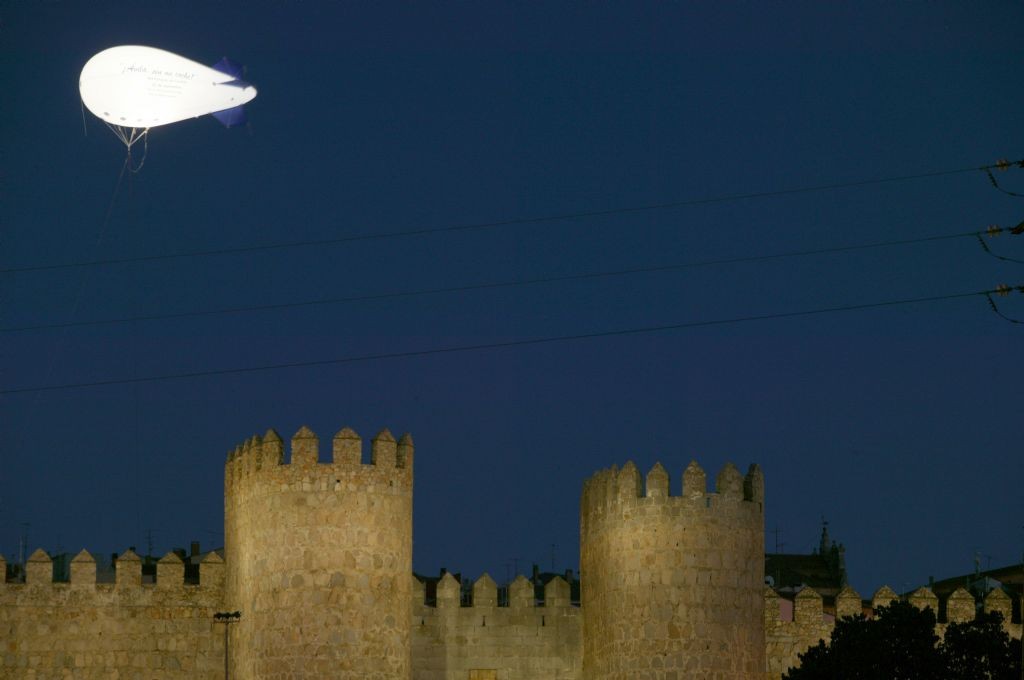 Captive inflatables are illuminated with 300W halogen lamps or LEDs.

Air inflatables with an internal motor are illuminated with 200W lamps.

Lighting inflatables (light spheres and totem poles) are illuminated with 2,000 or 4,500W lamps.

Depending on the colour of the background or materials, in some cases, it is preferable to use spotlights or light cannons. 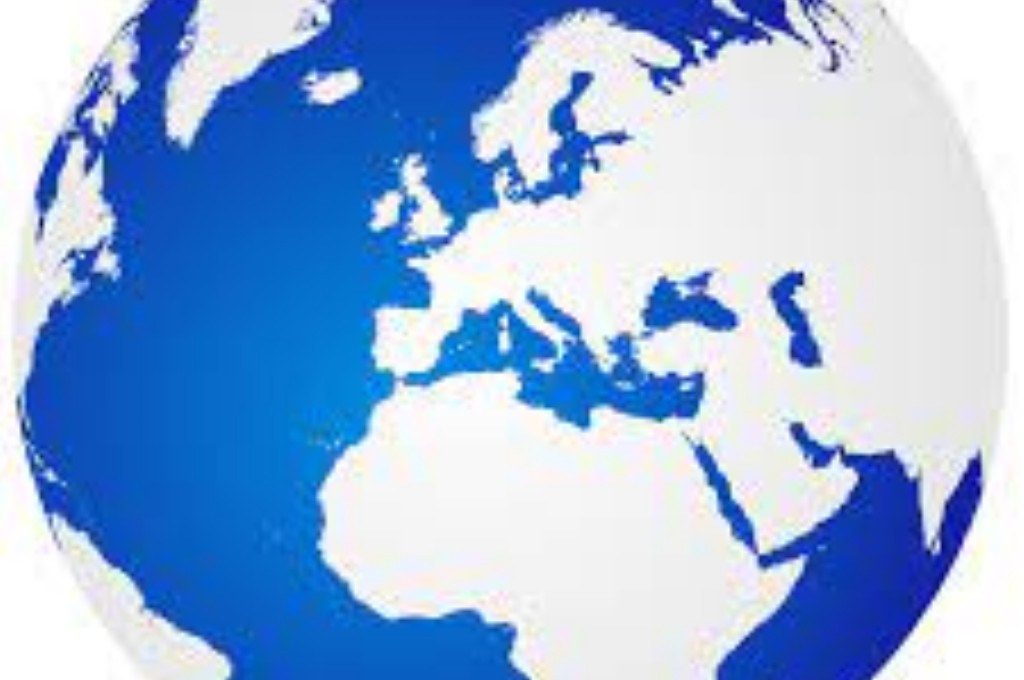 Delivery time depends on the type of product and design.
For products in stock and without decoration, 48/72 hours.
For customised projects, between 15 and 20 days.

We ship anywhere in the world, using the most suitable means of transport to meet the delivery time.

CONSULT OUR BLOG AND LEAVE US YOUR COMMENTS, THEY WILL BE VERY USEFUL FOR US: